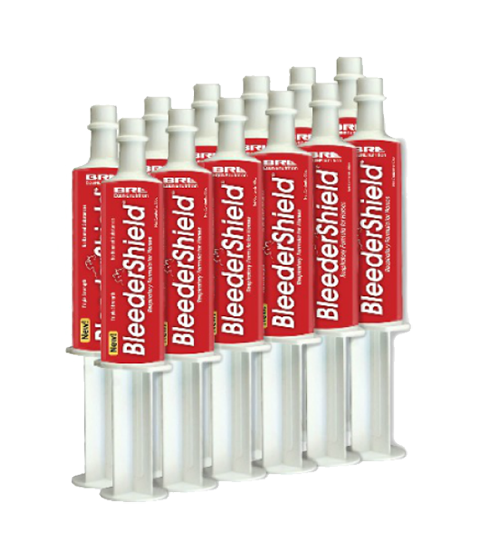 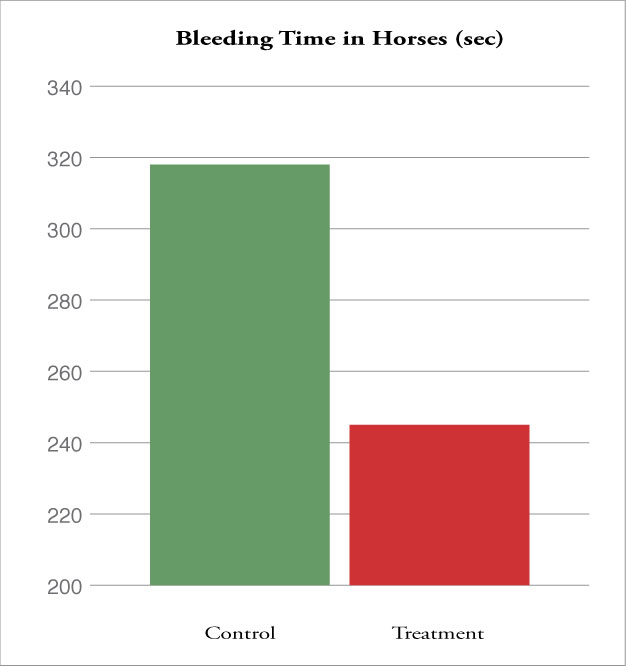 
The University of Minnesota College of Veterinary Medicine investigated the effects of the active ingredient in BleederShield, yunnan baiyao, which has been shown to help reduce bleeding in animals.
The veterinary team wanted to determine how this active ingredient specifically affected bleeding in horses. They measured bleeding times in horses before and after receiving a yunnan baiyao supplement.

The researchers reported that the supplement significantly reduced bleeding time. They concluded that the active ingredient in BleederShield was effective at minimizing blood loss in horses.1 Having a drug-free option is critical in countries that ban or have withdrawal times that limit their efficacy of most race-day EIPH medications. And even though Lasix/Salix isn’t banned in the USA yet, its day may be coming. There’s a serious need NOW for a natural solution that can help control bleeding in performance horses. 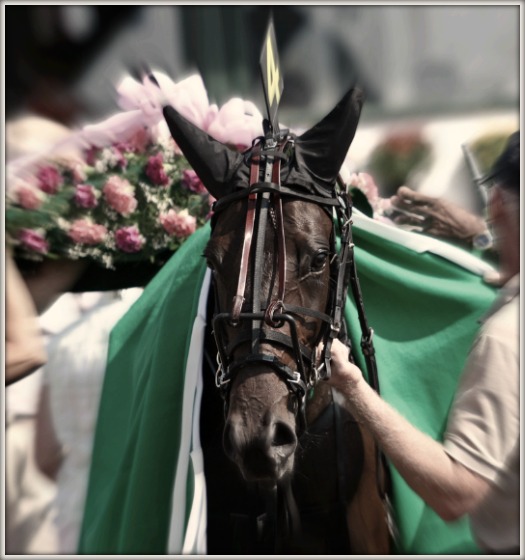 From Bleeding to Winning

New natural approach can stop bleeding in its tracks

There it was again: A trainer’s worst nightmare.

Suddenly not just one, but two of his best horses were bleeding from EIPH (exercise induced pulmonary hemorrhage). They were in danger of being banned from racing, even though they were still in their prime. Lasix wasn’t cutting it this time.

EIPH is a rough deal for any trainer, horse owner or horse. After all, it can lead to poor performance, lost training days, costly treatments or worse — a very sick horse that’s banned from racing for life. The trainer was at a loss. What could be done?

This natural respiratory horse supplement helps control bleeding. It is just as effective at improving the health and performance of bleeders without the “drug issues” associated with many race-day bleeder medications.

Pre-race or event formula for horses that bleed due to respiratory stress. 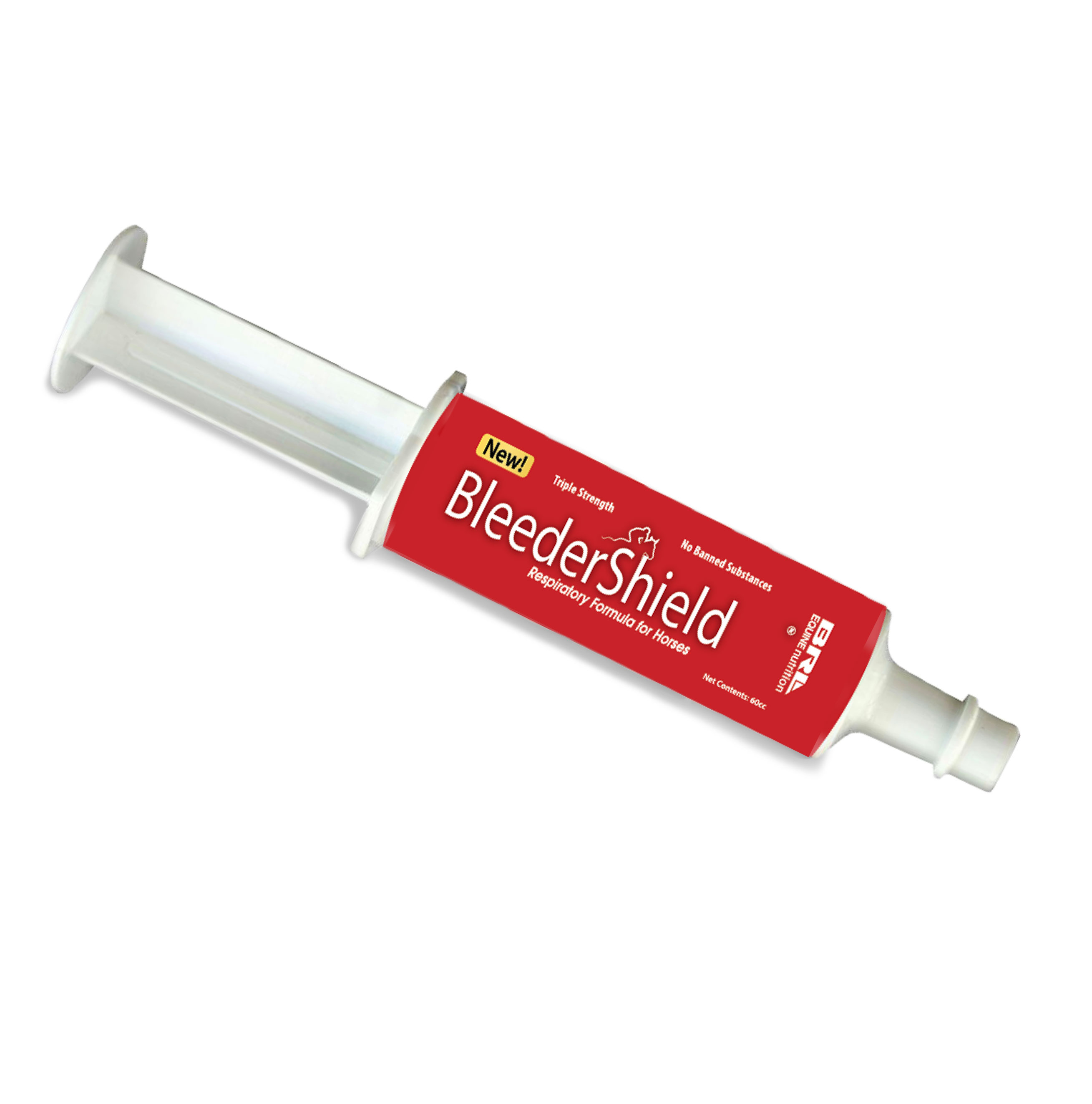 For best results: Administer one tube on back of tongue the day before a race event, and, if allowed, a second tube on the morning of the race or event. May be administered post-exercise. Post-exercise administration should occur immediately after hard exercise.

Precautions: For use in horses. Keep out of the reach of children. 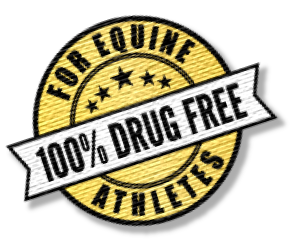 
We want you to be 100% confident when choosing our endurance supplements for your horses. We guarantee that your horse will never test positive using Bleedershield.